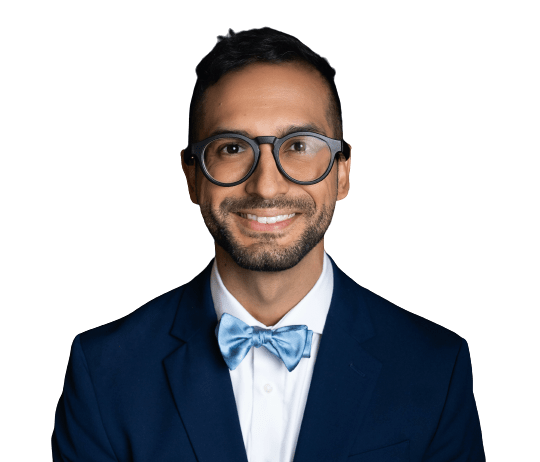 Mr. Larrazabal was born in Caracas, Venezuela, and moved to the United States at the age of six. His family moved to Philadelphia, Pennsylvania, where they lived for just under a year. Since then, Mr. Larrazabal has been a native of Florida, and a graduate of Broward County Public Schools. He received his bachelor’s degree from Nova Southeastern University in Psychology. He then graduated from Nova Southeastern Law School, where he was an evening student and member of Moot Court Society.