We possess over 75 years of combined legal experience.

Carlos A. Velasquez was born in New York City, New York in 1963. He was admitted to the Florida Bar in 1988. In 1984, Carlos received his undergraduate degree from Florida Atlantic University where he earned a Bachelor’s degree in Political Science. In 1987, Carlos earned his Juris Doctor Degree from Texas Southern University School of Law, Houston, Texas. 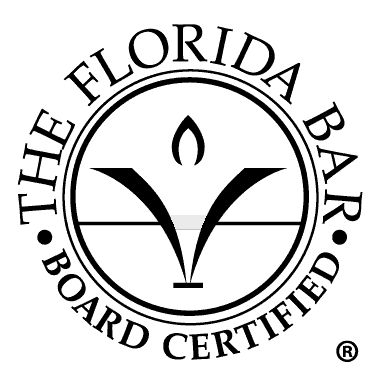 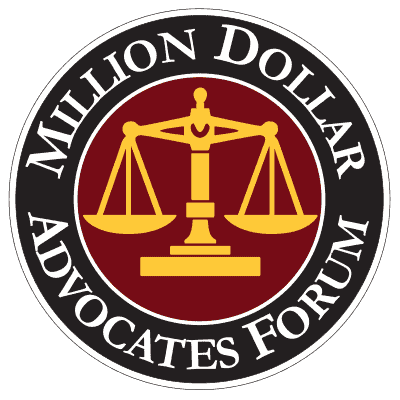 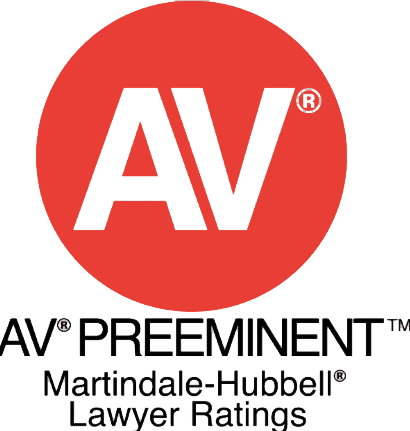 Born in Miami, Florida, Richard J. Dolan II was raised and continues to reside in Florida and abroad.He is a graduate of the University of Florida and abroad in Tampa, Florida (Bachelor of Arts) and Whittier College School of Law in Los Angeles, California (Juris Doctor). Mr. Dolan participated in internships/externships with the Dade County State Attorney’s Office and the Honorable William Gray, United States District Court, Central District, Los Angeles, California.

Mr. Soler has dedicated his career to helping those who have been injured as a result of another’s negligence. Born and raised in Miami, Florida, Mr. Soler graduated from Florida International University with a major in Criminal Justice and Minor in Public Administration. While earning his college degree, he served as an intern at the Miami-Dade State Attorney’s Office, where he gained invaluable insight into the justice process.